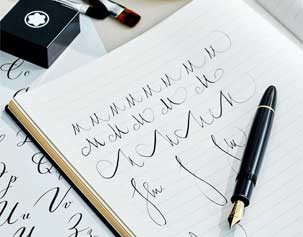 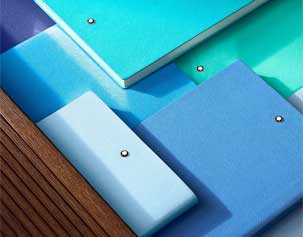 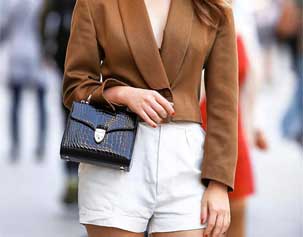 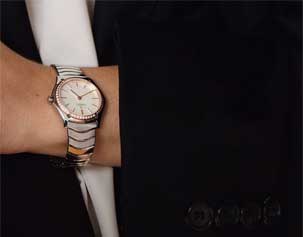 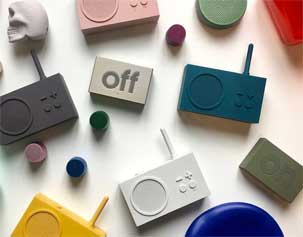 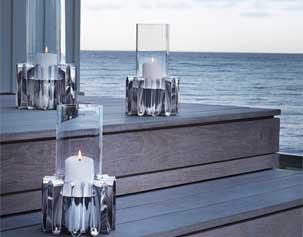 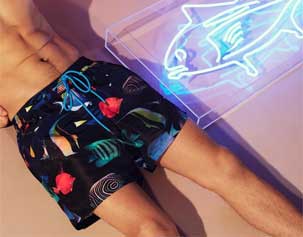 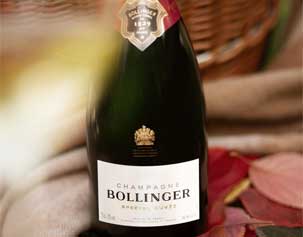 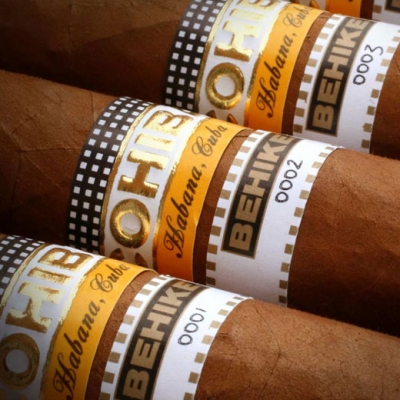 If you haven't already figured it out we are now stocking Cohiba cigars with possibilities of other cigar brands in the near future. We are extremely excited about this new direction we are taking and hope you join our excitement with us as we journey down the Cuban cigar and cigar accessories avenue. We are based in the heart of Loughborough, Leicestershire where you will be able to find out more information regarding our collection of cigars.

Cohiba cigars are the flagship brand of Habanos and were created in 1966 for president Fidel Castro; back then this was top secret but now these cigars are world famous and smoked by many. They were originally only found outside of Cuba as gifts for heads of state and visiting diplomats. Since 1982 'Cohiba' has only been available in limited quantities to the open market making them a rare cigar to find.

The name 'Cohiba' comes from an ancient Taino Indian word for bunches of tobacco leaves which is when Cohiba's were born. They are known as the 'selection of the selection' meaning they come from the five finest plantations in the San Juan y Martinez and San Luis districts of the Vuelta Abajo zone. There are up to three Cohiba filling leaves which are unique to Habanos, these are the Volado, Seco, Ligero and the rare Medio Tiempo which undergoes an extra fermentation in the barrels which then adds an extra smoothness to the blend - available in the Línea Behike collection. This Medio Tiempo filling leaf sets these cigars apart from other Havanas. Only two Medio Tiempo leaves ever appear amongst the uppermost foliage of sun-grown tobacco plants and not all plants produce them every year. The scarcity of these leaves means that the annual production of Behikes will always be limited.

Cohiba has four different Lineas which means lines. firstly there is the Linea Clásica which has six sizes and were introduced between 1966 and 1989. The Linea 1492 which comes in five different sizes; these were launched in 1992 to commemorate the 500th Anniversary of Columbus's arrival into Cuba. The iconic Siglo VI was added in 2002. The Linea Maduro 5 which consists of three different sizes; these are each wrapped in dark maduro leaves which have specially ages for five years; this was launch in 2007. The most recent linea was part of the Linea Clásica range which is called the Cohiba Pirámides Extra launched in 2012. Last but not least the Linea Behike which three sizes made their debut in 2010 and were made the most exclusive line, extremely hard to get hold of and very rare due to it medio tiempo leaf. This leaf can only be found amongst very few of the top two leaves of a sun-grown tobacco plant; this leaf brings an exceptional richness to the taste of the cigars.

Through persistence and constant innovation, Cohiba have managed to hold their position as the leading edge of the cigar world.

We believe that these cigars and gift sets will make a great gift for those who do smoke cigars, as wedding presents or favours, something to be added to the Christmas list or for corporate orders as an incentive gift. View our collection of Cohiba cigars.

We have a couple of new cigar accessories which are great for gifting to fellow cigar smokers. One of our favourites is the Cohiba leather cigar case embracing the Cohiba brand colours; black and yellow with the Cohiba brand plaque on the front for branding. Inside, the case contains three Mágicos. These cigar's are part of the Línea Maduro 5 collection; Maduro 5 means a dark coloured wrapper leaf and take 5 years for the ageing process. They are also a part of the new trend of shorter and fatter cigars. Mágicos have a rich and spicy medium to full flavour, a ring gauge of 52 and are 4 1/2 inches long.

A unique one from Cohiba is the Humidor in the collection which is shaped and styled like a book. For those who aren't aware of what a 'Humidor' is then it is a concealed box that hold cigar's inside at the correct temperature ensuring the cigar's you are smoking are actually in perfect smoking condition and haven't been tainted by scents in the air or moisture; usually has a temperature dial inside. This book humidor can hold around twenty cigars inside but comes containing nine Cohiba Robusto's; a cigar with a rich, deep and spicy medium to full flavour that has a ring gauge of 50 and measures 4 7/8 inches in length.

We are also stocking boxes of cigars which are a great idea for if you are a cigar smoker as you will receive a large number of cigars in a varnished box. These boxes of cigars also make great corporate gifts, for handing out at weddings or between the stag and grooms-man party or for someone who just enjoys a good smoke.

This box contains twenty five Corona Expeciales which are part of the Línea Clásica range by Cohiba. They have a medium to full flavour with an intense taste; a ring gauge of 38 and measure 6 inches in length. This slender cigar is another one of Cohiba's originals that has an elegant and intense smoke.

This cedar lined box contains twenty five Exquisitos as part of the Línea Clásica range. They have a medium to full flavour, a ring gauge of 33 and are five inches in length. These flavoursome cigars are a slender and short perfect for if you are pushed for time and need a quick smoke.

We do stock a smaller number of cigars in our varnished boxes as well for those who do not wish to purchase such a large quantity. The Línea Maduro 5 collection come in boxes of ten and twenty five fitting both preferences. These below are the Línea Maduro 5 Genios which come in a dark varnished box that is cedar lined. Each cigar inside has a medium to full flavour with a sweet taste, a ring gauge of 52 and measure 5 1/2 inches in length. These are the most substantial of the Maduro 5 line and were created in 2007. The dark wrapper leaves bring a touch of sweetness to the medium to full blend.

Another set in the packs of ten is the Línea Maduro 5 Secretos, each cigar has a ring gauge of 40 and are 4 3/8 inches in length and have a medium to full flavour; they have a rich, sweetness flavour in a compact size which burns well and delivers an intense aromatic taste and come in a dark varnished gift box.

If you would like to learn more or purchase from our Cohiba Cuban Cigar collections. You can contact us via email or call 01509 266320.

Personalisation - We off an engraving and embossing service with our in house engraving team who work around the clock to ensure your item is beautifully personalised to your preferences. Please note: We can only place plaque engraving on the varnished boxes.

Gift Wrap - We can gift wrap your chosen gift in luxury gift wrapping with a hand written tag, to make your gift extra special to complete the presentation.

Corporate Gifts - Cohiba is a world leader in cigars and is the perfect choice for Corporate Gifts. Whether it be retirement, long term service, company awards or possibly a wedding favour for you and your guests.